What Motherhood Has Taught Me….

A mom shares lessons learned as she juggles her family and career…. 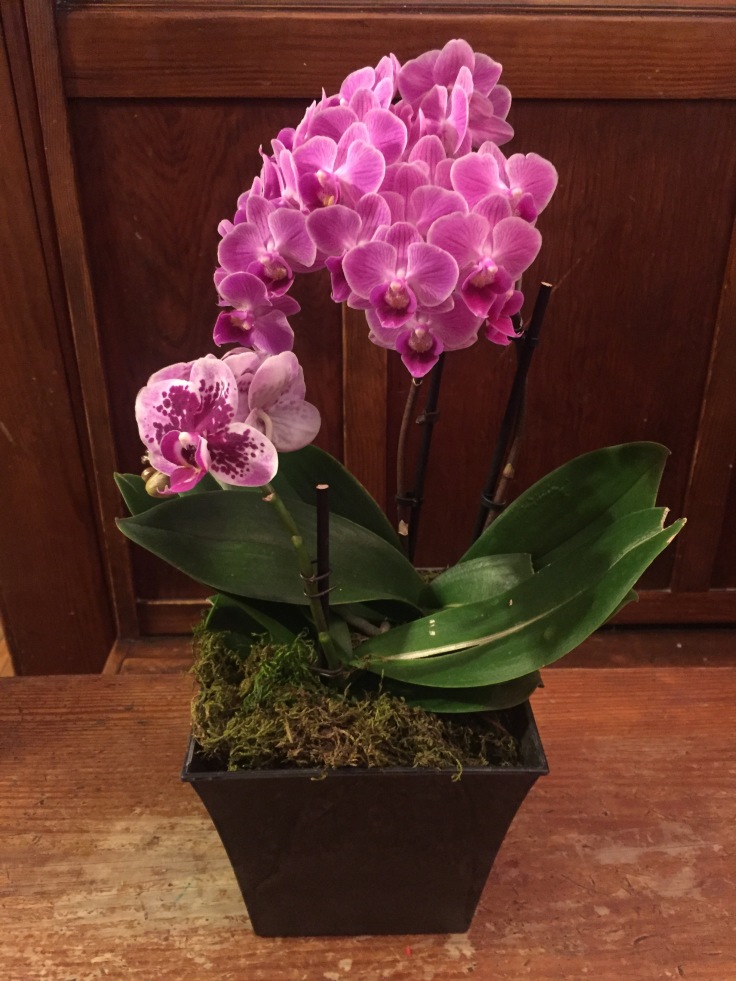 I am honestly not sure why it is I chose to become a nurse.  If you ask my best friend from high school what career path she thought I would have chosen she wouldn’t say nursing, but rather she tell you she was sure I would have done something in journalism – I love to write after all.  I would like to think that I had some epiphany from which I decided that I wanted to help people and thus nursing was the logical choice, though I can’t remember actually verbalizing those words or thinking such thoughts.   Maybe I chose nursing because of my grandparents and my aunt.  Both my grandmother and aunt were nurses and my grandfather was a doctor.  There was always some great (and slightly inappropriate) medical conversations at the family dinner table so quite possibly that planted the subliminal suggestion to pursue such a path.  Whatever the reason, I entered my freshman year of college declaring nursing as my major.

Over the next few years, I worked hard and excelled in both my classes and my clinicals .  However, I found by the summer between my junior and senior years less than fulfilled with the path that I had chosen.  As a matter of fact, I had a growing doubt gnawing at my soul that left me contemplating changing my major.  That’s when my first defining moment occurred.

The call came probably around mid-afternoon on a Saturday – my grandmother (my dad’s mom and not the nurse) had taken a turn of the worse and we needed to get to the hospital immediately.  Now my grandma was a stubborn cantankerous woman who over many years was in and out of the hospital with various ailments.  Yet as sick as she would get, somehow she always rebounded which was ironic since quite often she prayed for death and begged God to take her.  Anyway, I remember getting to the hospital and detouring to the ladies room with my mom and sister while my dad went into my grandma’s hospital room.  We were coming back from the bathroom when we ran into him coming out of her room, tears in his eyes.  I don’t quite remember what it is that he said to us.  All I remember is rushing into her room.  She lay there quietly, breathing shallow, color pale.  There was no rebounding from this anymore.  I took her hand, stroked her hair and told her that everything was going to be ok and that it was time for her to go be with grandpa.  My grandpa, her husband and my dad’s father passed away when I was very little.  I don’t remember much of him but I always gathered that when he died a piece of my grandma died with him.  Now her time was imminently approaching and all I could do was comfort her and reassure her to go be with him.  I remember looking around the room and wondering if my grandpa was standing somewhere in that room waiting for her.  I find comfort in believing that he was.  And I find comfort in knowing that I could share in her final moments, that she didn’t die alone and that she has her family by her side.  After she passed I remember standing outside of the hospital room and my dad pulled me aside and said to me, “If I had any doubts about the career that you have chosen, I don’t anymore as I know you were meant to become a nurse.”

Those words were my first defining moment of my nursing career.  Those words gave my choice a purpose, a passion, and meaning beyond the scope of what I could’ve ever imagined.  I returned to college my senior year with firm belief in the path that I had chosen and graduated with full honors that following spring.

Around ten years into my nursing career I was working as a critical care nurse in a local hospital ICU and now had both some knowledge and experience under my nursing belt.  It was at this time that my other grandma (the nurse) suffered a heart attack and was rushed to a hospital near where she lived.  Her heart attack set off a chain reaction of medical complexities that ultimately led to her passing.  Yet in that final week of her life,  both myself and my aunt (the nurse) became the medical translators to the rest of the family, explaining what tests were what, what lab results meant and what the doctors and nurses were really saying.  We asked the tough questions of the medical team because we knew what to ask and we pushed and pushed so as to advocate to honor my grandmother’s wishes in the face of a relentless surgeon who was too pompous an ass to respect them.  In the end the strength of our family won out and I stood by grandmother’s side when she was removed from life support and quietly passed away.  My second defining moment.

Just recently I took care of an older woman who was battling a very nasty pneumonia.  On the initial days that I had her, she could barely breathe and was scared to death.  And on the worst of the worst days I remember calmly taking her hands, asking her to trust me and in a soft yet firm voice telling her how I was going to help her.  She put her trust in me and I didn’t let her down.  I took care of her day in and day out and a bond formed between us.  I helped her through those lousy first days and I got to share in the lighter moments where humor set the tone and laughter filled the room.  I got to meet her family and through pictures she got to meet mine.  Even after she was well enough to be transferred out of my patient section I still stopped in to see her because I wanted to make sure she was doing okay.  The day before she was to be discharged (I was going to be off that day) we shared a heartfelt moment in which she called me her angel and we both teared up.  I told her that the next time I saw her I wanted it to be because she had come to visit and say hi.

On Friday, I came out of a patient room to a a woman standing with her back to me at the nurses’ station.  When she turned around, I recognized her as, my patient from a few weeks earlier, the older woman whom I had helped.  She gave me a big hug and told me that she had wanted to come back to thank me for helping her. (She also brought me a gorgeous orchid that I pray I don’t kill)  Defining moment number three.  We hugged once more before she left and I couldn’t help but think that there is no greater gift than the gift of knowing that you made a difference in someone’s life when they were at their most vulnerable and most scared.  The connection I had with this patient is the kind that validates why it is I became a nurse and why it is I love what I do.  Her gratitude touched my heart and I will forever remember that on those days in which my challenges seem to overshadow all else.

I am a mom to three awesome kids. They are my pride and joy, even when they manage to push my sanity to and often over the proverbial edge. They are my greatest achievements and I love watching them grow and come into their own selves. While I am married, ours is a blended family which is not without its challenges and stressors. It's that whole yours, mine and ours concept... A few years ago I went back to work full-time as a nurse. I love what I do, and I would like to think that after all this time I am very good at my job. Connecting with people at their most vulnerable and helping them heal, brings me a sense of purpose and gives meaning to what I do. I secretly have always had a passion for writing. When I started this blog I did so as a way to be able to express myself through my words; and hopefully inspire others through my life experiences as both a mom and a nurse. To be able to adequately convey just the right amount of my life experience, mixed with a little bit of humor, some impassioned views, some heartfelt emotion, and of course lessons learned, and in turn inspire others would be an awesome experience and privilege. Making sense out of chaos, finding silence amongst the noise, and locating solace during turmoil....its my blog that I am hoping will be my beacon and offer me light on my path.